First we will visit Virgin Mary House. This place is discovered by Lazarist priests after a German nun described the house and the mountain as the last residence of Virgin Mary after she had some visions about the place. Today this place is a Muslim and Catholic, being cared by Lazarist Fathers. Lazarist Fathers still celebrating the mass every day. Then we will drive to Ephesus. Ephesus was one of the most important harbor cities in antique world and also it is mentioned in the book of Revelations as one of the seven churches. Also Celsus Library and theater in Ephesus are the other highlights. In Ephesus we will see, Celcus Library, Temple of Hadrian, the fountain of Trajan and the Theater. We will have lunch in a local Turkish restaurant.After lunch we will visit Isa Bey Mosque which is built in 1375 by Anatolian Seljuks. The last stop of the tour will be the Artemis Temple, one of the seven wonders of the ancient world, standing today next to Ephesus antique city 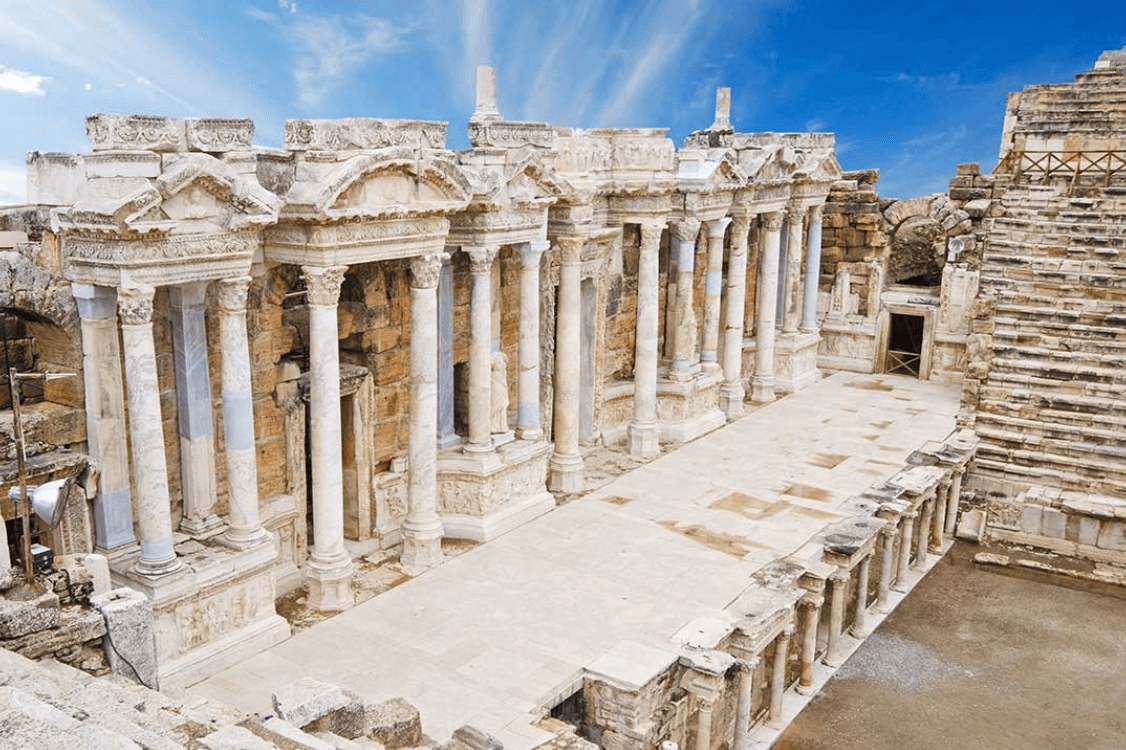 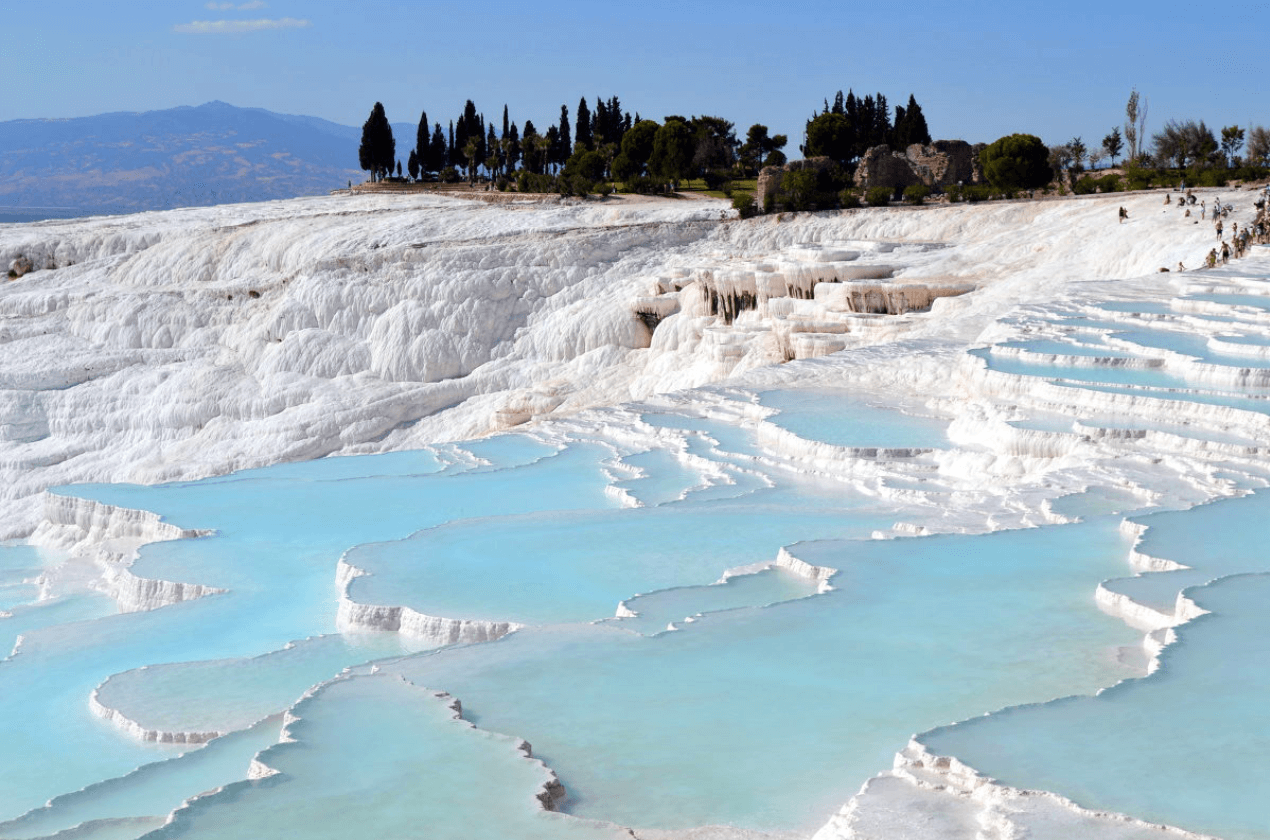 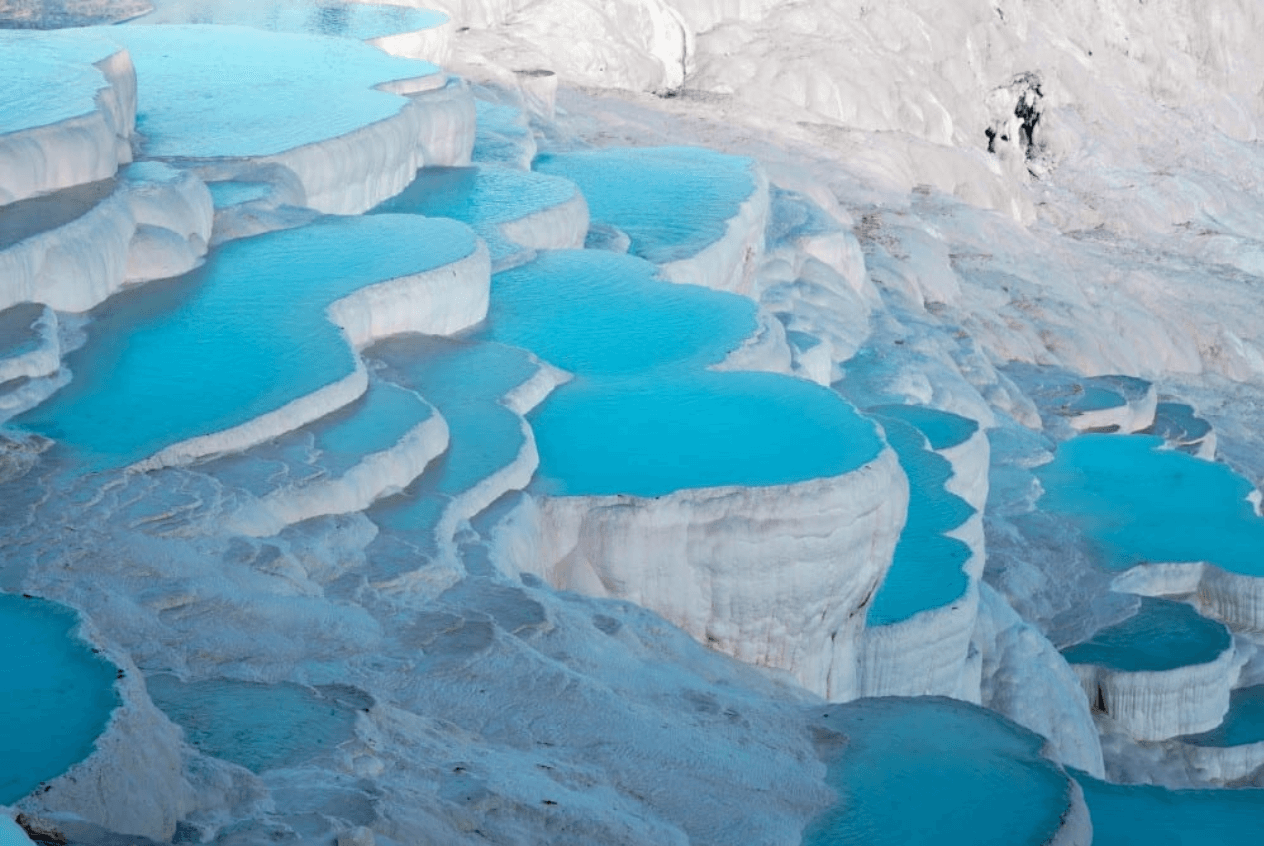 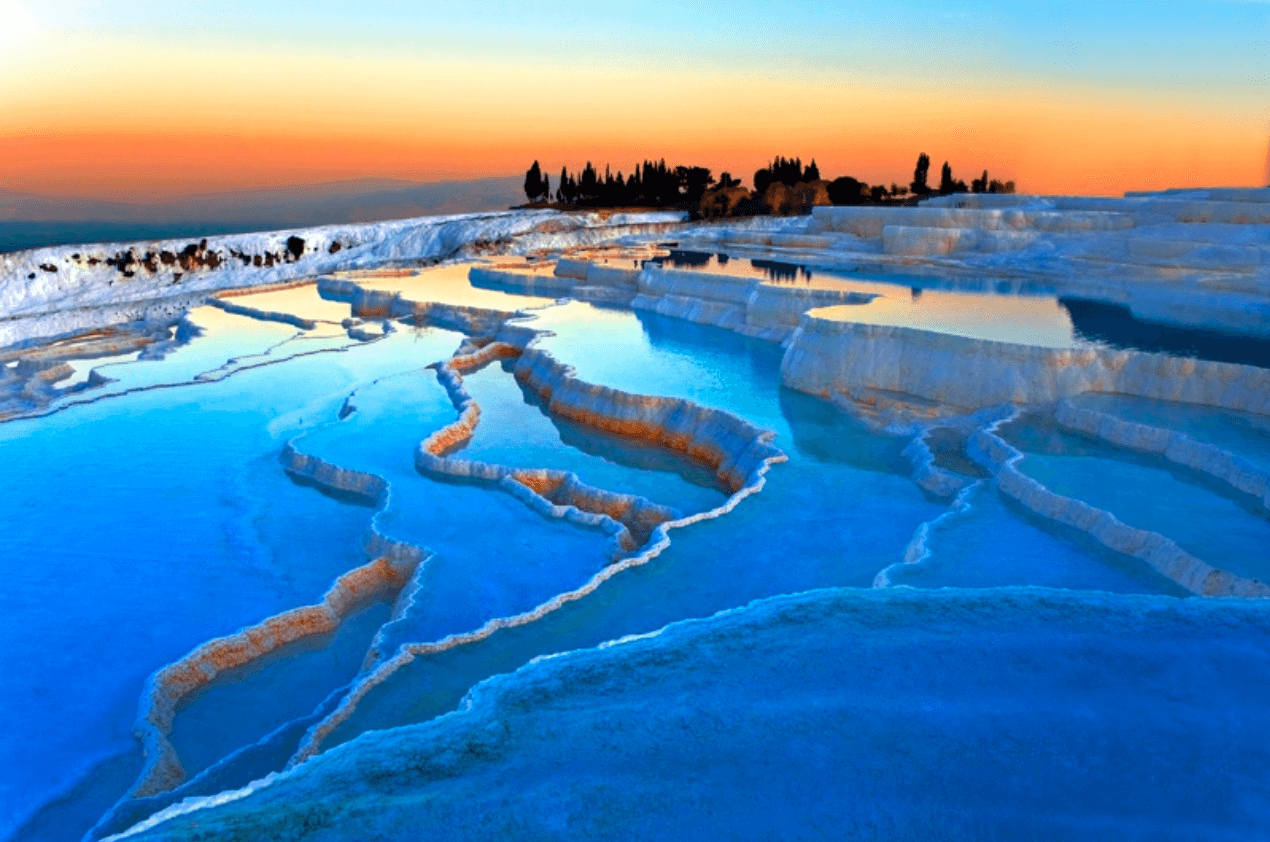 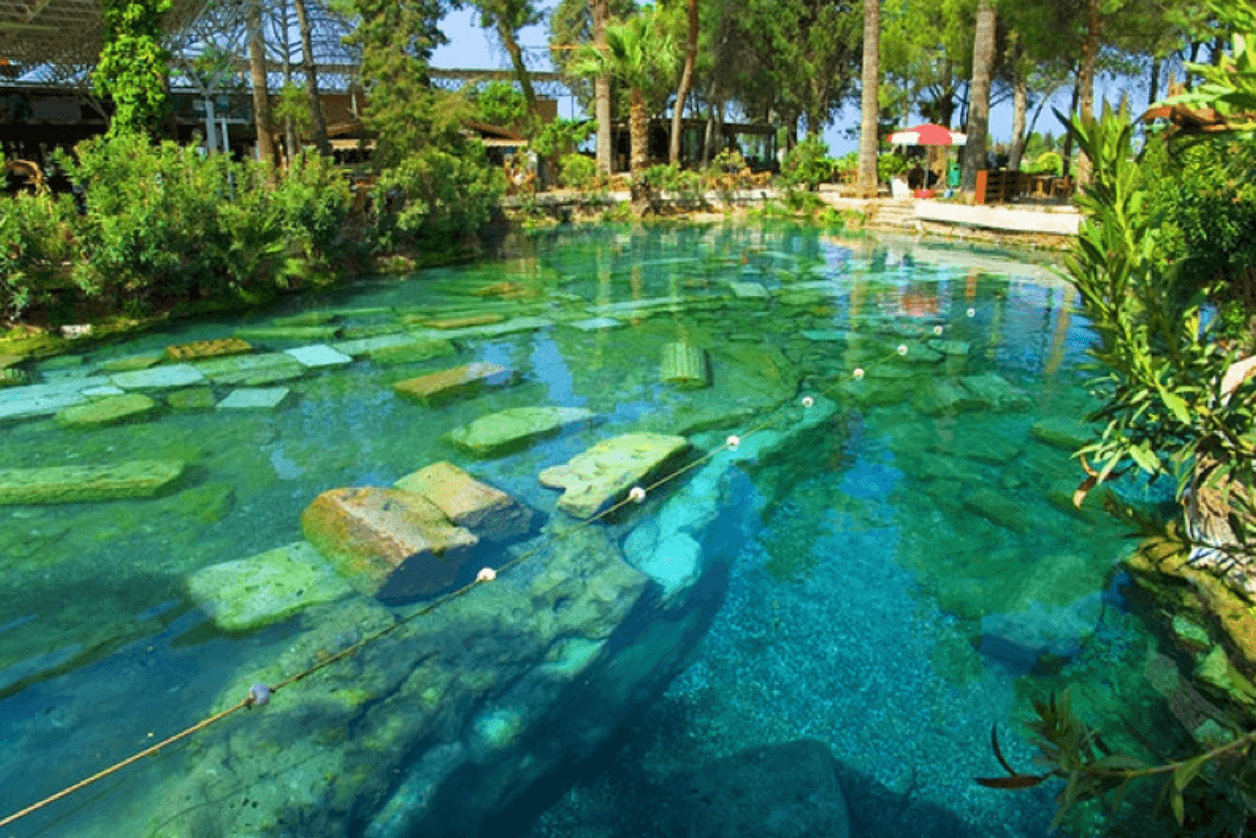