Perge was the capital of Pamphylia. The Roman Baths, the Agora, Colonaded Street, Nympharium and the stadium are all on the visit. The we depart for theAspendos Ancient Theatre.

This incredibly well preserved ancient theatre was built in the 2nd centrury A.D., it has a capacity of 15,000 people and its still being used for festivals and music concerts.

We have a lunch break at a restaurant on a nearby river then depart for Side (pronounced Seeday).Sideis one of the best classical ancient cities in Turkey, it was a port city that served the largest slave market in thsi region. During Roman times much construction took place in Side including a large theatre, Roman Baths and the Temple of Apollo.

Guests will have 1 hour free time here to enjoy the sea and the city. On the way back, we will stop at the Kusunlu Waterfall then return to Antalya and transfer back to your hotel. 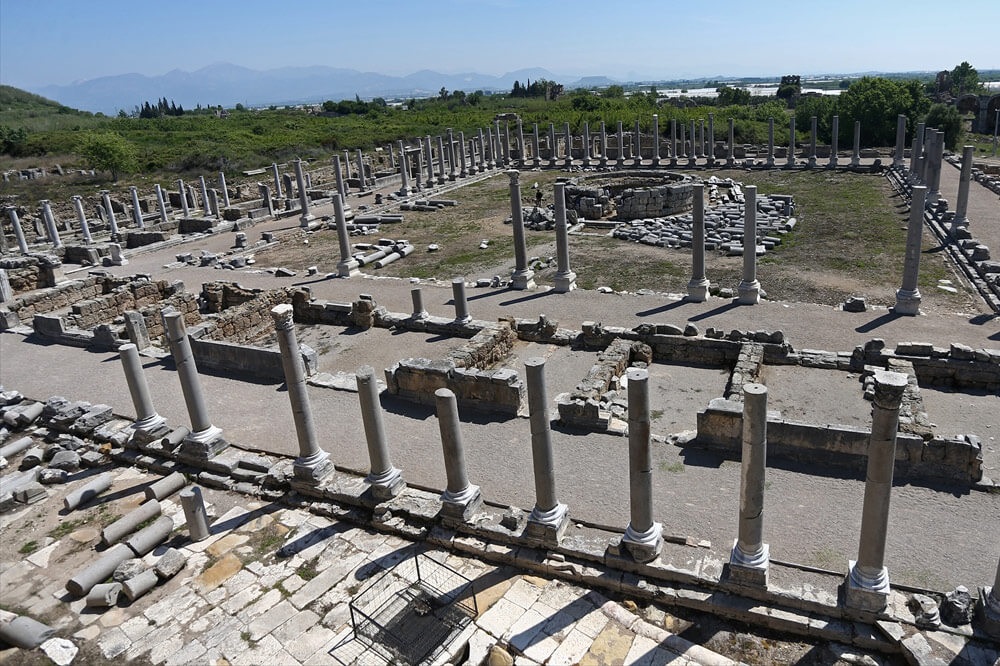 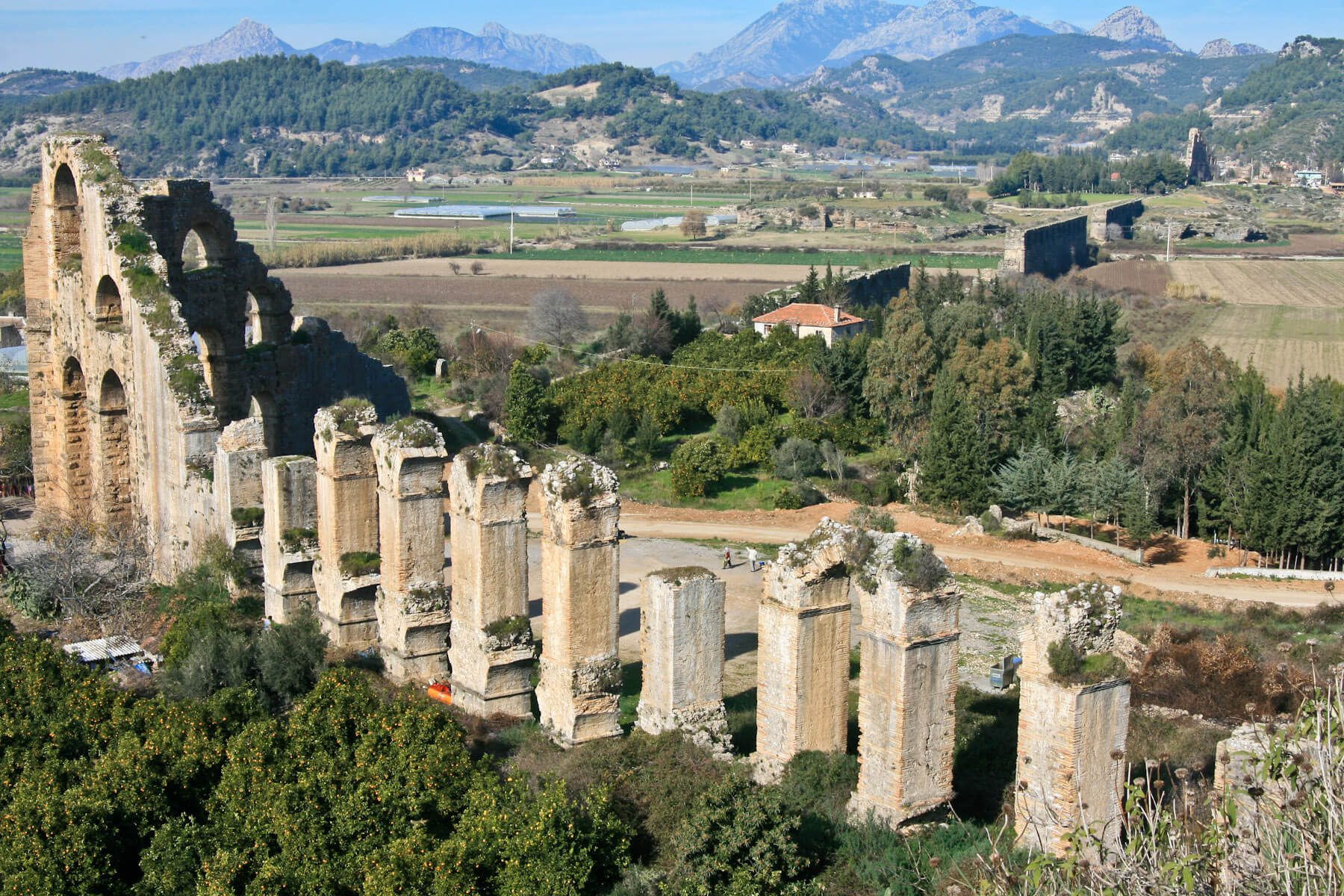 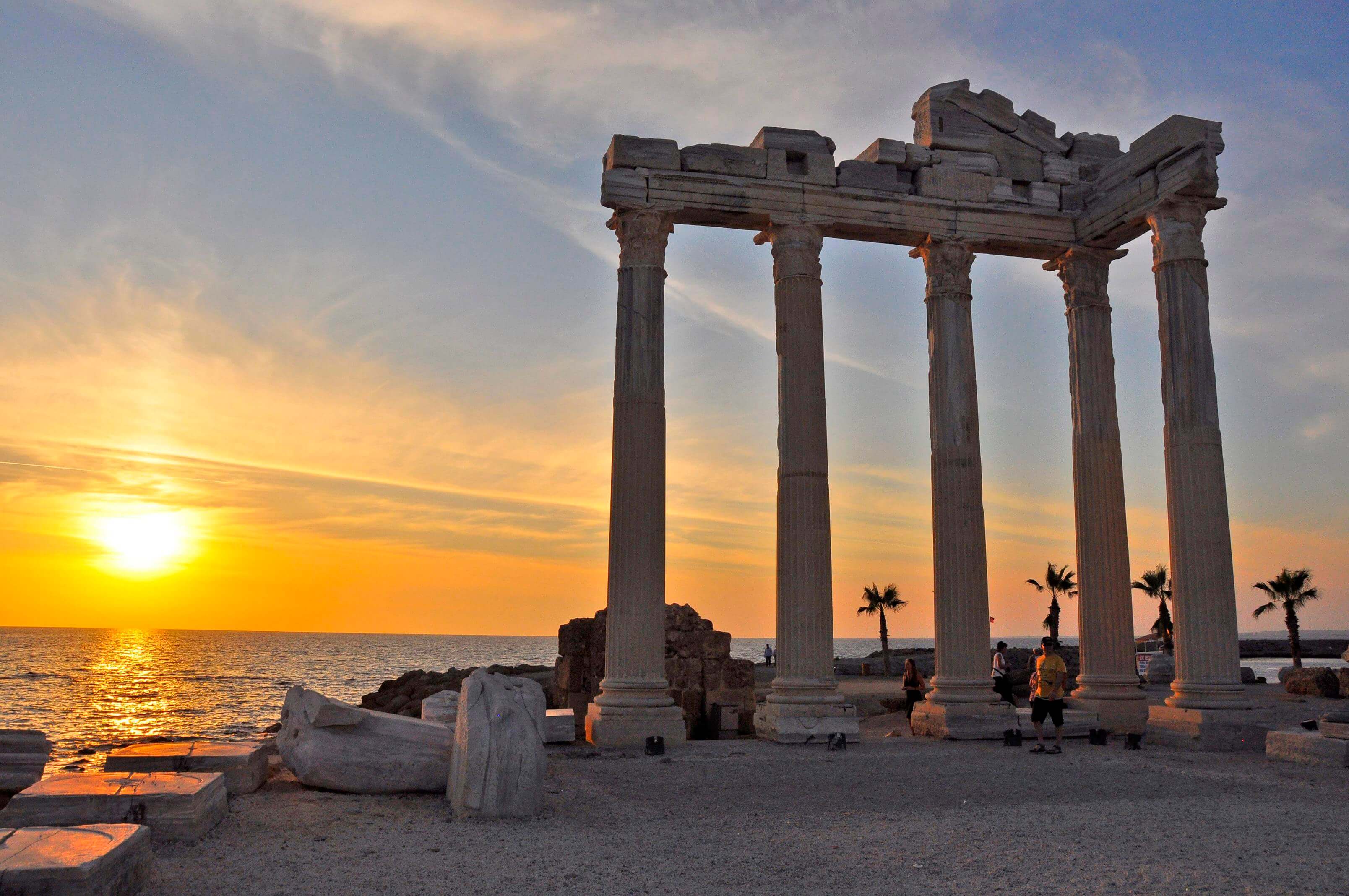