Gallipoli holds an important place in every Australian & New Zealander's heart, a site that was the Australia and New Zealand’s introduction to the Great War. The Gallipoli campaign took place on the Gallipoli peninsula on 25 April 1915 until 9 January 1916, during the First World War. To this day it shapes and bonds the nations of Australia, New Zealand and Turkey alike. An emotional tour, our guides (who have over 20 years experience touring Gallipoli) will take you to the commemorative sites, all the while painting a picture of this battle

Gallipoli Peninsula Tour
13.00 pm - We depart for the fully guided tour of Gallipoli. On this tour we will visit the following sites: 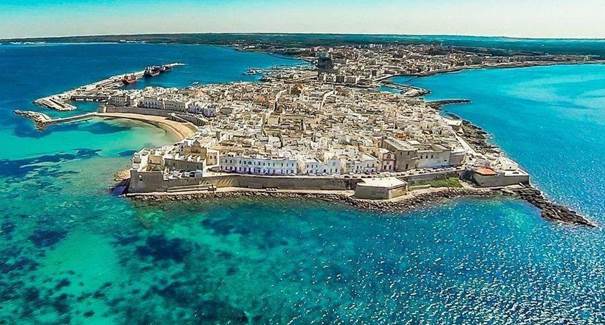 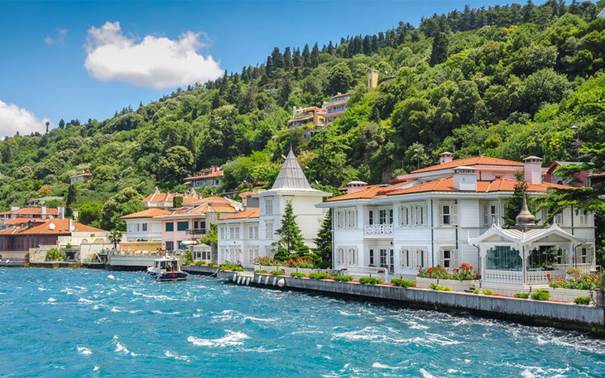 Gallipoli to Istanbul
18.00 pm - The tour bus departs for Istanbul
23.00 pm - Arrive at your hotel in Istanbul