The Ancient City of Ephesusis an incredibly well-preserved relic of the past and 3,000 years ago it was once home to over 200,000 people. The extensive ruins include a theatre, library, and gymnasium.

The Temple of Artemisis known as one of the Seven Wonders of the Ancient World. Today the ruins of the foundation of the temple can be seen at this site.

The House of Virgin Maryis a widely known pilgrimage site for Catholics from around the world as it is thought to be where the Virgin Mary spent the remainder of her life.

Isabey Mosqueis a quintessential example of Seljukian architecture with a touch of Ottoman influence. It was constructed in 1374 and it one of the oldest and most impressive remains of architecture from the Anatolian times. 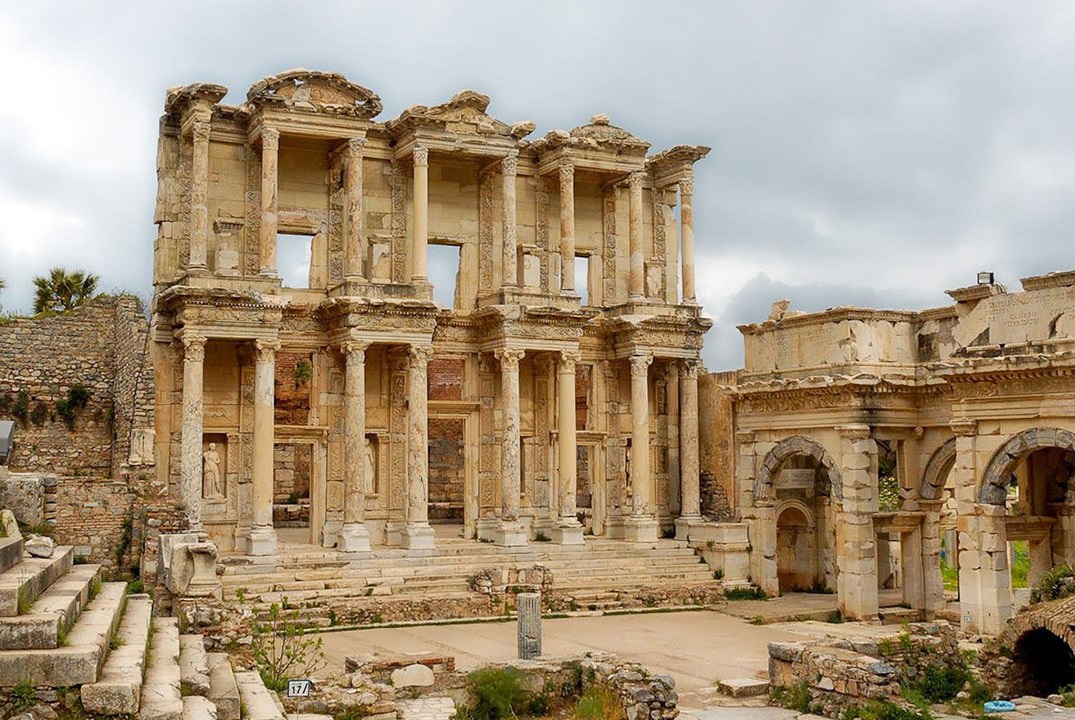 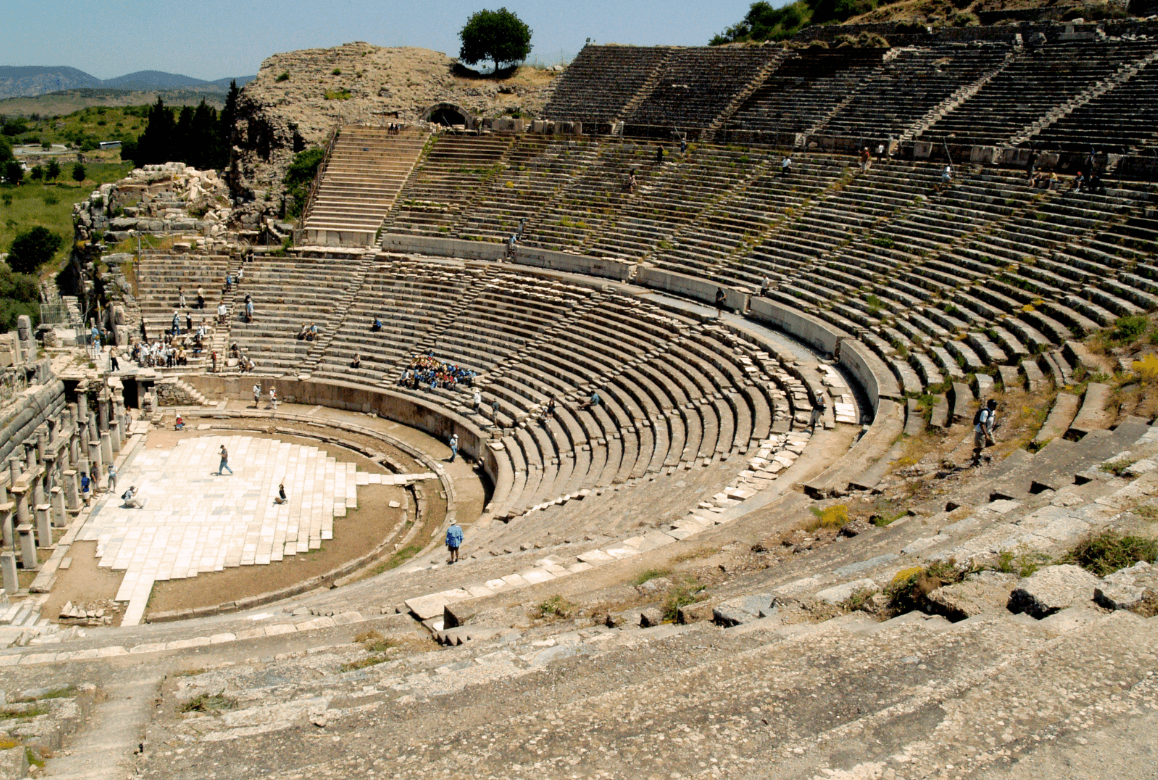 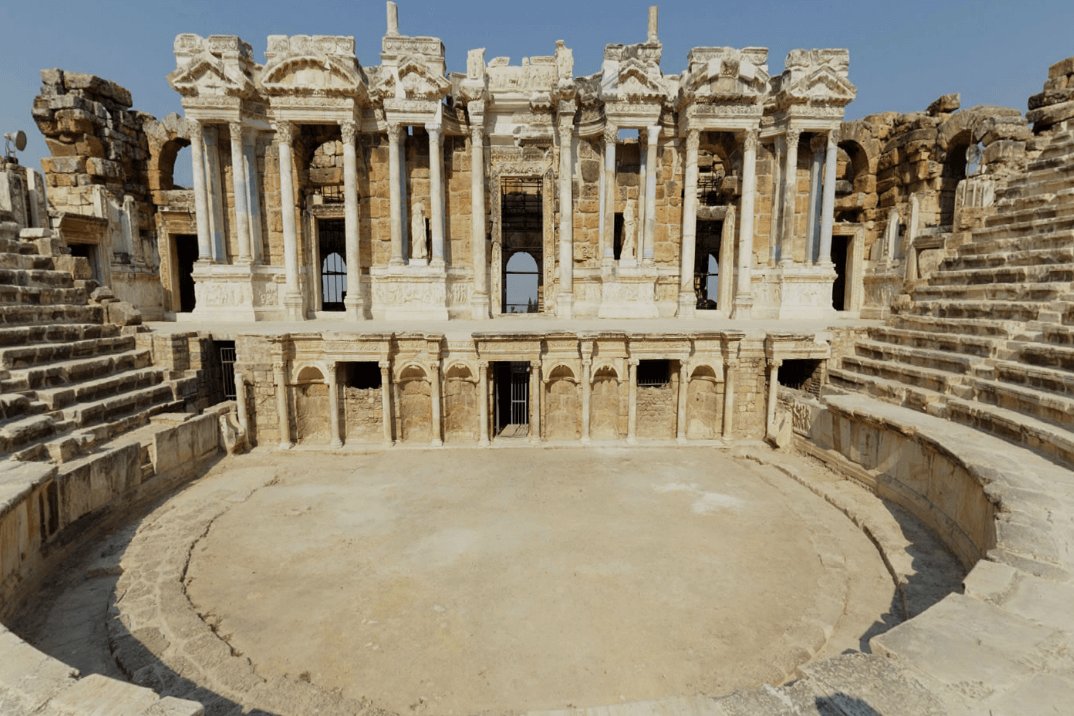 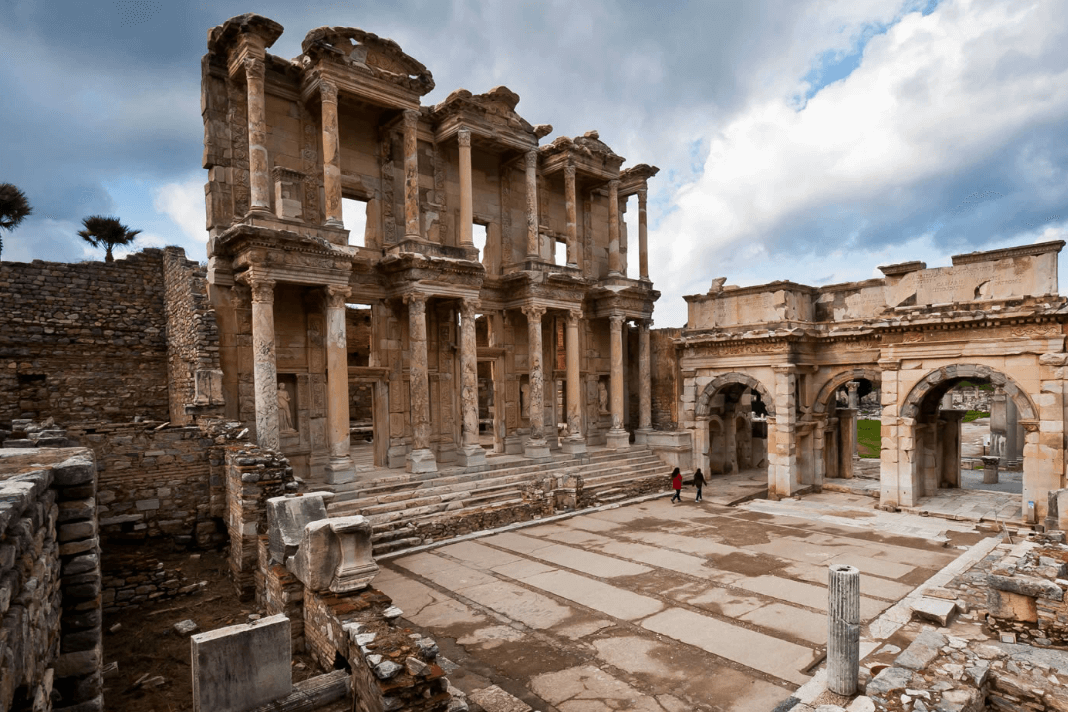 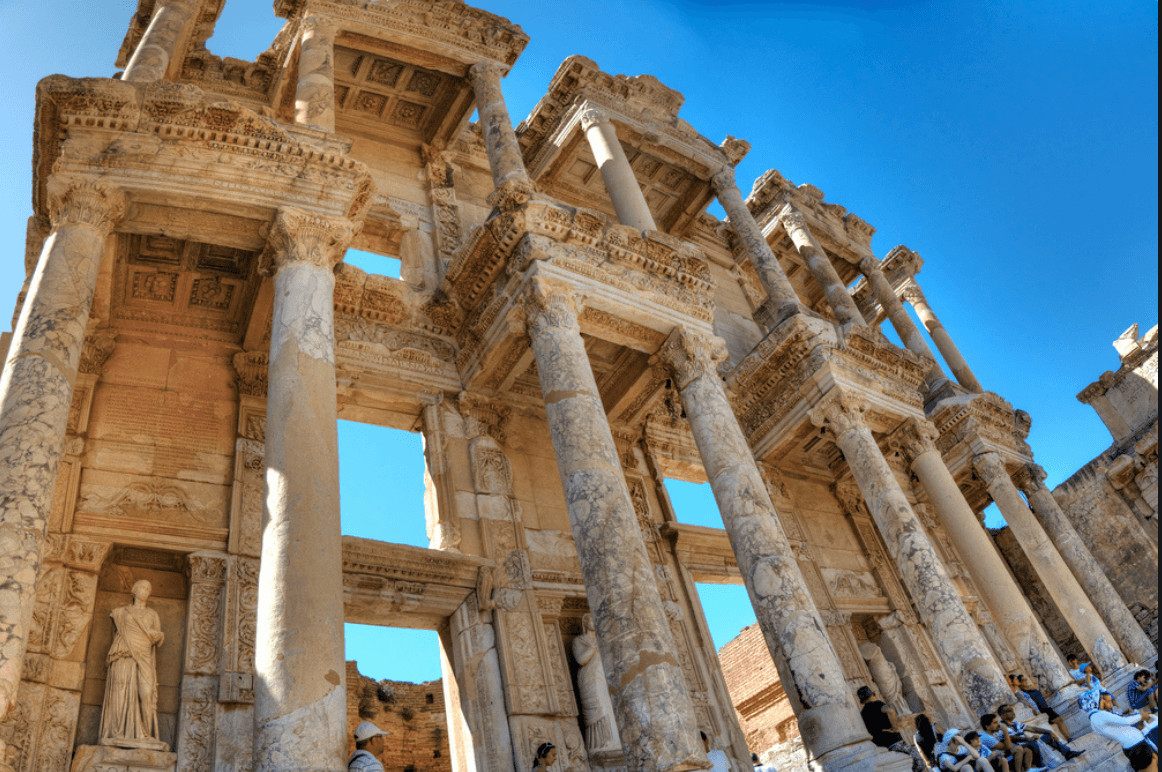 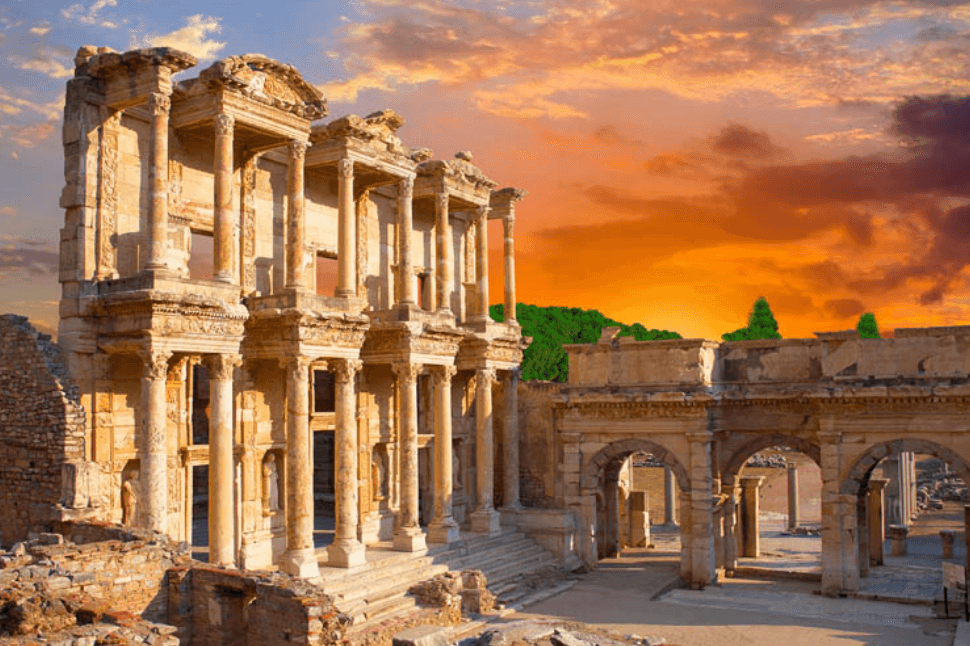